Khali Henderson to Serve as an Advisor to Aspire2STEAM 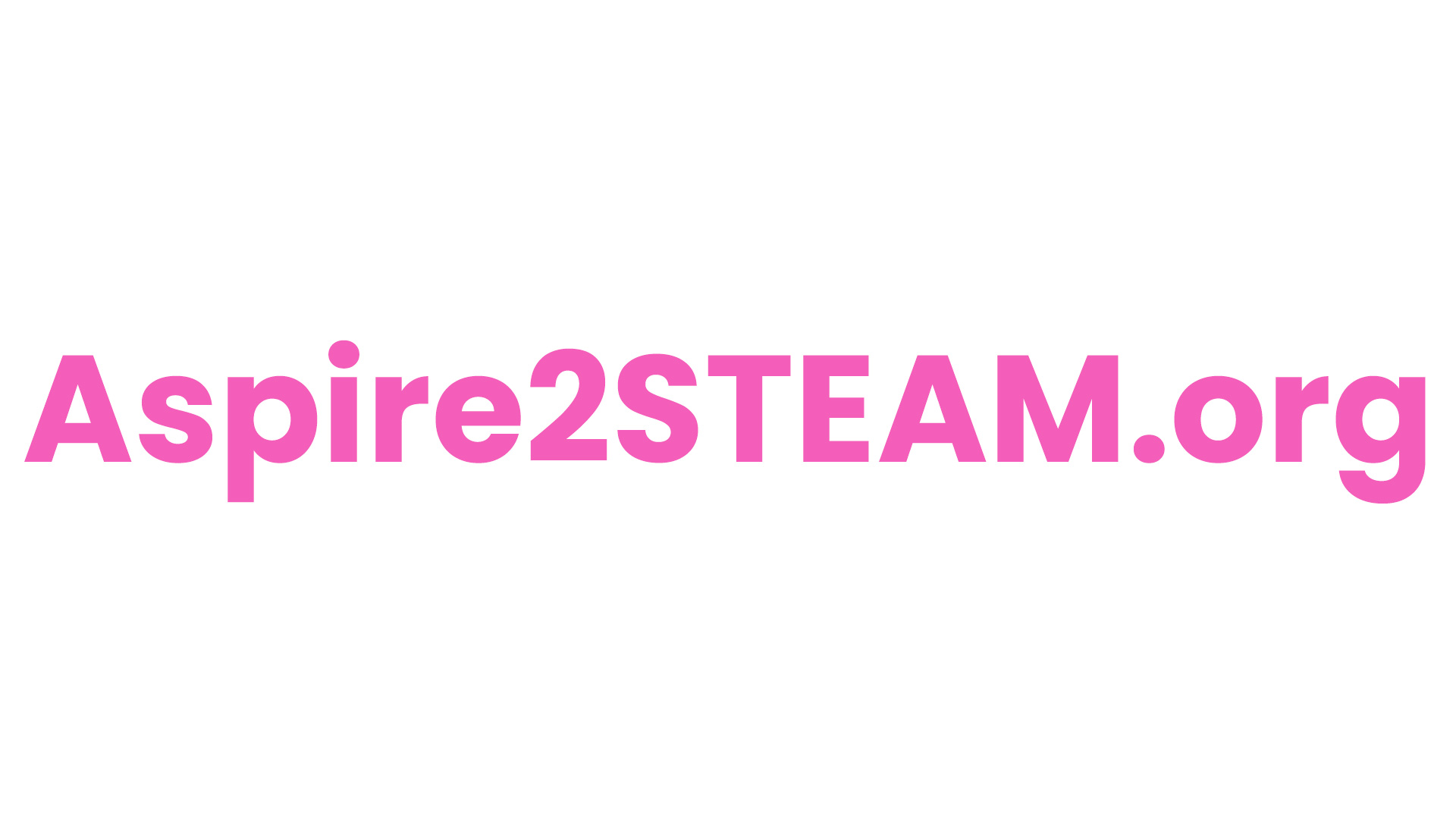 BuzzTheory senior partner Khali Henderson will serve as an Advisor to Aspire2STEAM, where she will provide guidance to the humanitarian organization committed to women’s leadership development and scholarships.

“I’ve seen the positive impact of Aspire2STEAM’s programs firsthand at several professional development events for women,” said Henderson. “It was an easy ‘yes’ when they asked me to take on an advisory role.”

Henderson has been an active supporter of the work of Aspire2STEAM and its founder, Cheryl O’Donoghue. O’Donoghue is an executive coach, leading expert on emotional intelligence and Pulitzer-Prize nominated author of three books focused on women in business and technology leadership.

“When Khali first learned about Aspire2STEAM and my second book, ‘How to Be a Woman in Technology (While Focusing on What Matters Most),’ she immediately promoted the project to her extensive network of women in tech,” said Cheryl O’Donoghue, co-founder and president of Aspire2STEAM. “The result was that three-quarters of the women who were featured in the book came from Khali’s kind introductions.” 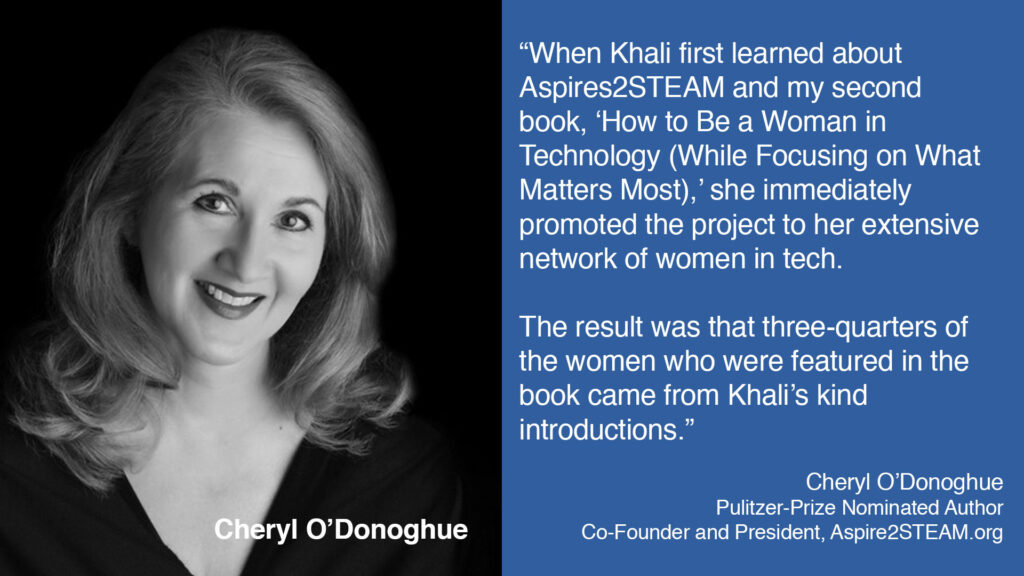 Henderson has connected Aspire2STEAM to women-focused groups and events in the telecom and technology industries. She also shared her expertise as a messaging expert and content editor to help polish the O’Donoghue’s latest book, “How to Be an Emotionally Intelligent Leader (While Crushing Your Goals),” which serves as a fundraiser for Mission Sisters. (All royalties from O’Donoghue’s books  go directly to Aspire2STEAM, helping to fund scholarships and training.)

“The scholarships Aspire2STEAM provides help break down the real financial barriers that many women experience, enabling them greater access to education and training that can change their lives,” said Henderson.